Since our founding over 100 years ago, thousands of individuals, families, couples and children have come through our doors seeking life-changing support.

Over the years, our mandate and name have evolved to remain helpful to those in the community who need us the most. 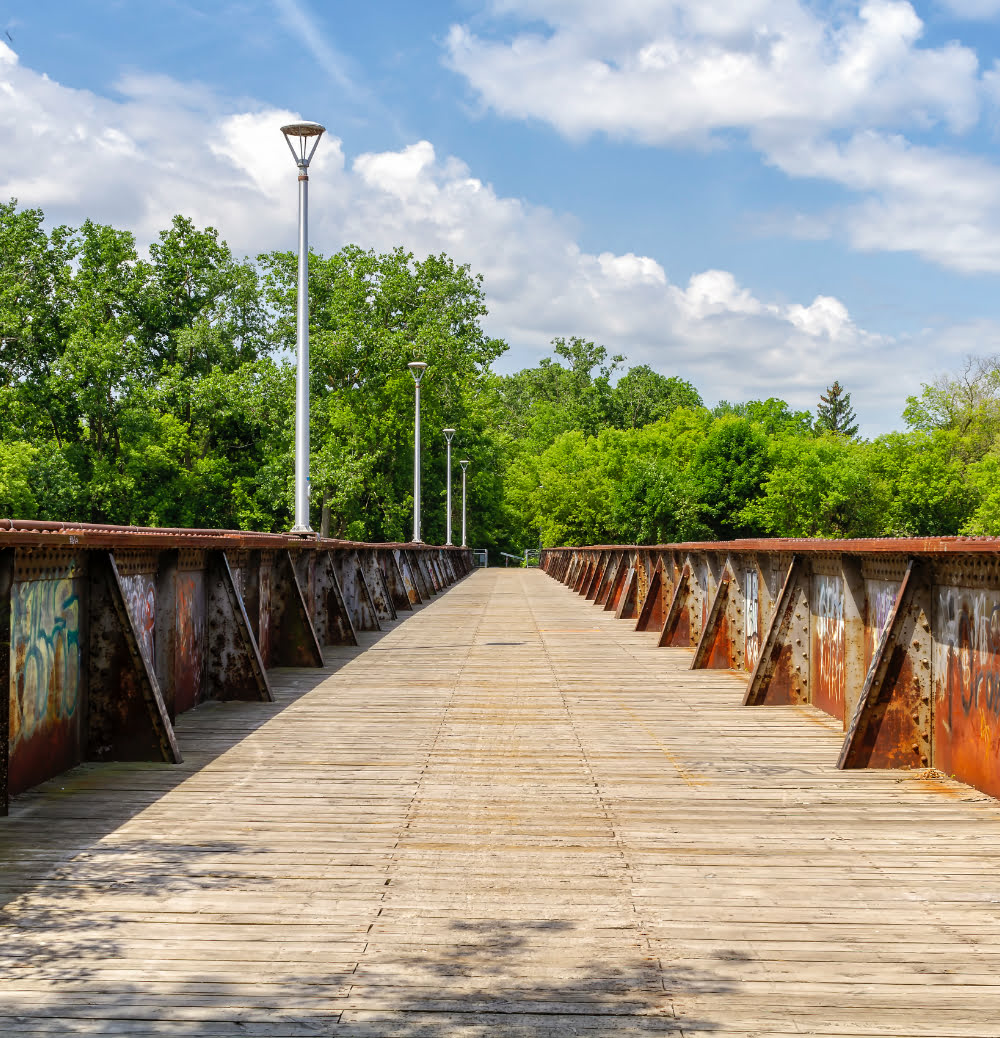 Our agency has since evolved to also support individuals with developmental disabilities, creating a financial empowerment program, and expanding our catchment to include Hamilton, Niagara, Haldimand Norfolk and Six Nations and Missisaugas of the Credit First Nation.
In 2020 we have reimagined ourselves again as Willowbridge Community Services. This rebranding reflects bringing change to life with a flexible, adaptable approach to service that always keeps the community’s deepest needs in mind.

1915 – Social Service League delivers baskets of food and gifts to Brantford families in need during WWI.

1917-1918 – After hiring a nurse for child welfare, efforts expanded to a Well Baby Clinic in a joint effort with the Brant County Medical Association and Victorian order of nurses.

1918-1920– Brantford and Brant County were devastated by the Spanish Flu with over 400 deaths. The agency turned their attention to victims of the Flu, raising funds and offering 3-year loans to widows and their children. The agency opened a number of Creches (daycares) throughout the City which allowed widows to enter the workforce and support their families. Well Baby Clinics were expanded offering prevention and education to mothers of young children.

1914-1924 Social Service League of Brantford provided all city services to crippled children at their clinic in Brantford in collaboration with the Brantford Rotary Club and the Hospital for Sick Children Toronto. 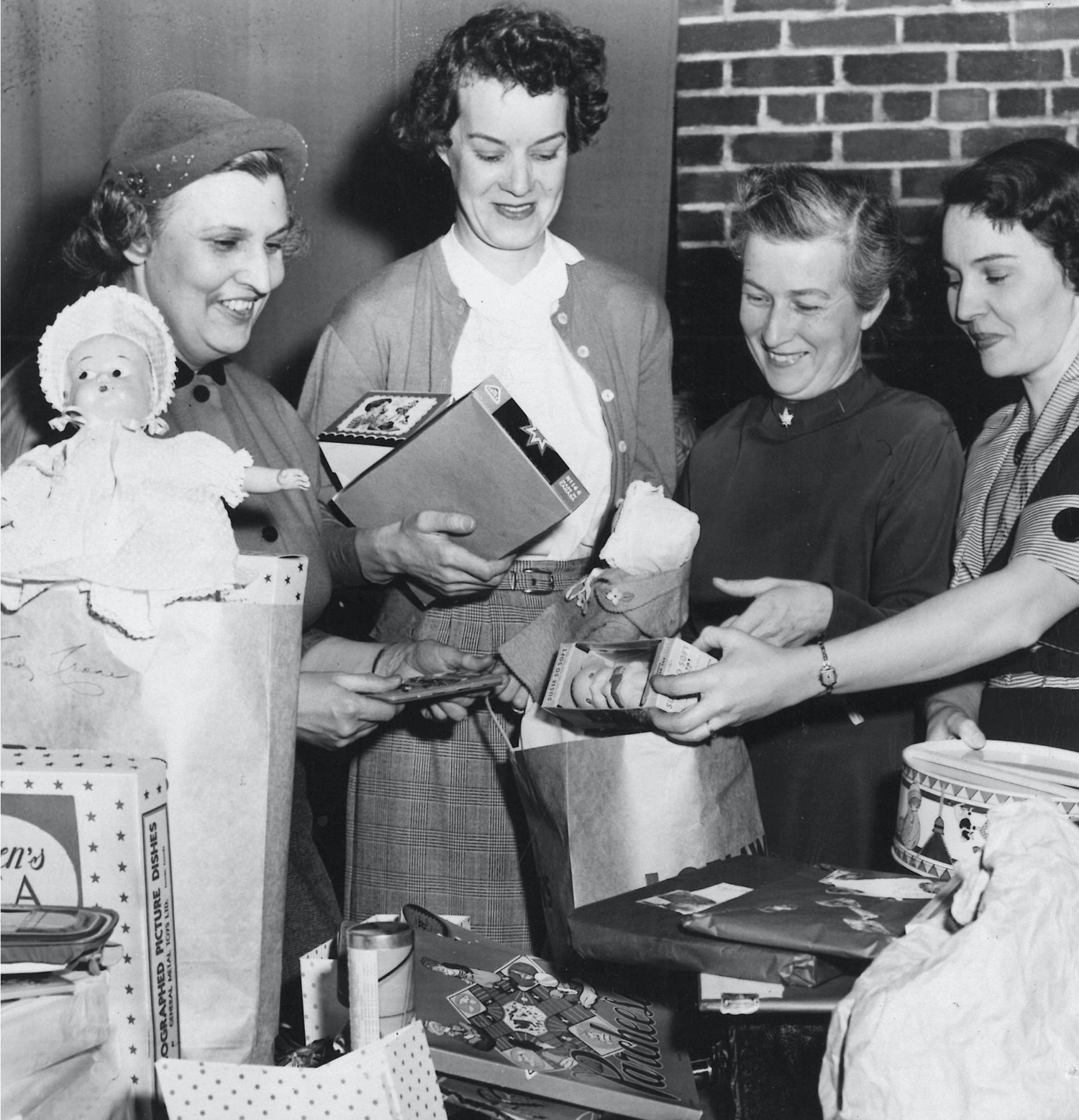 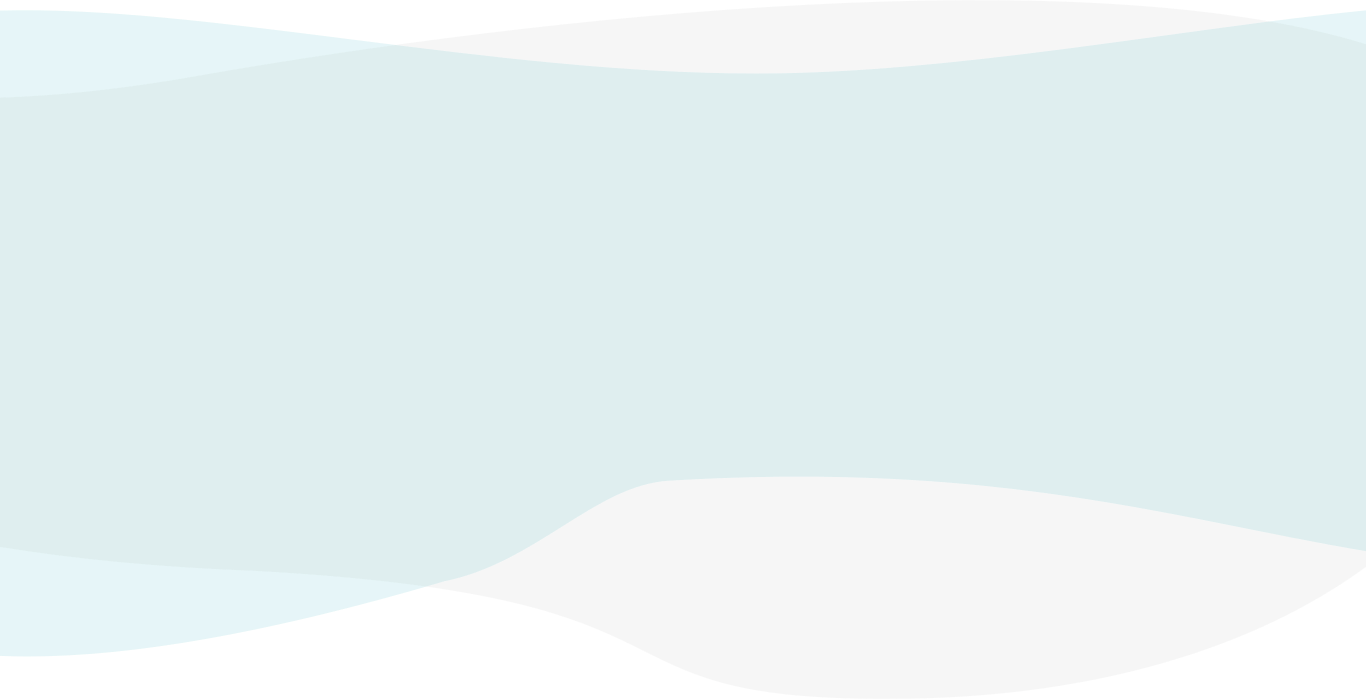 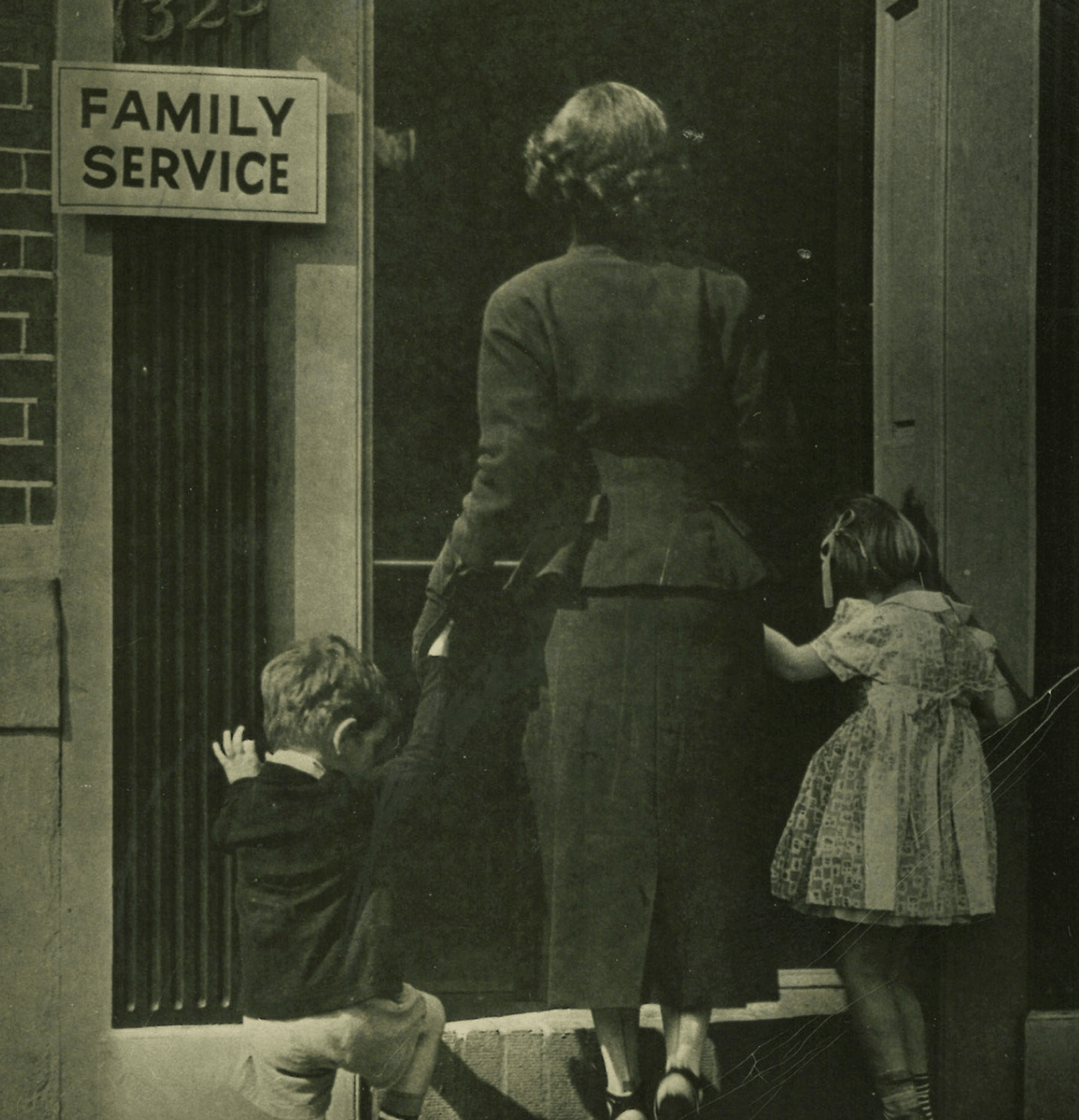 1928 – The Social Service League of Brantford held a Mother’s Camp at Turkey Point to help with parenting skills and family unification.

1915-1933 Social Service League of Brantford became a Branch of the Community League and began to distribute food, clothing and household items

1956-1959 – The Social Service League changed its name to the Family Service Bureau of Brantford with an increased focus on social work, home visits and telephone calls.

1981 – The League changed its name to the Family Service Bureau of Brantford. Family Support Services were added on behalf of the Ministry of Social Services. Families were trained to provide care for children in the community living with an intellectual disability.

1982-87 – The Family Service Bureau began focusing on family and couples counselling, including services for women and children who had been abused. It also added the Options to Violence program to work with men with a history of abuse to find alternatives to violence in the home.

1988 – The Family Service Bureau changed its name to Family Counselling Centre of Brant to reflect the agency’s focus. 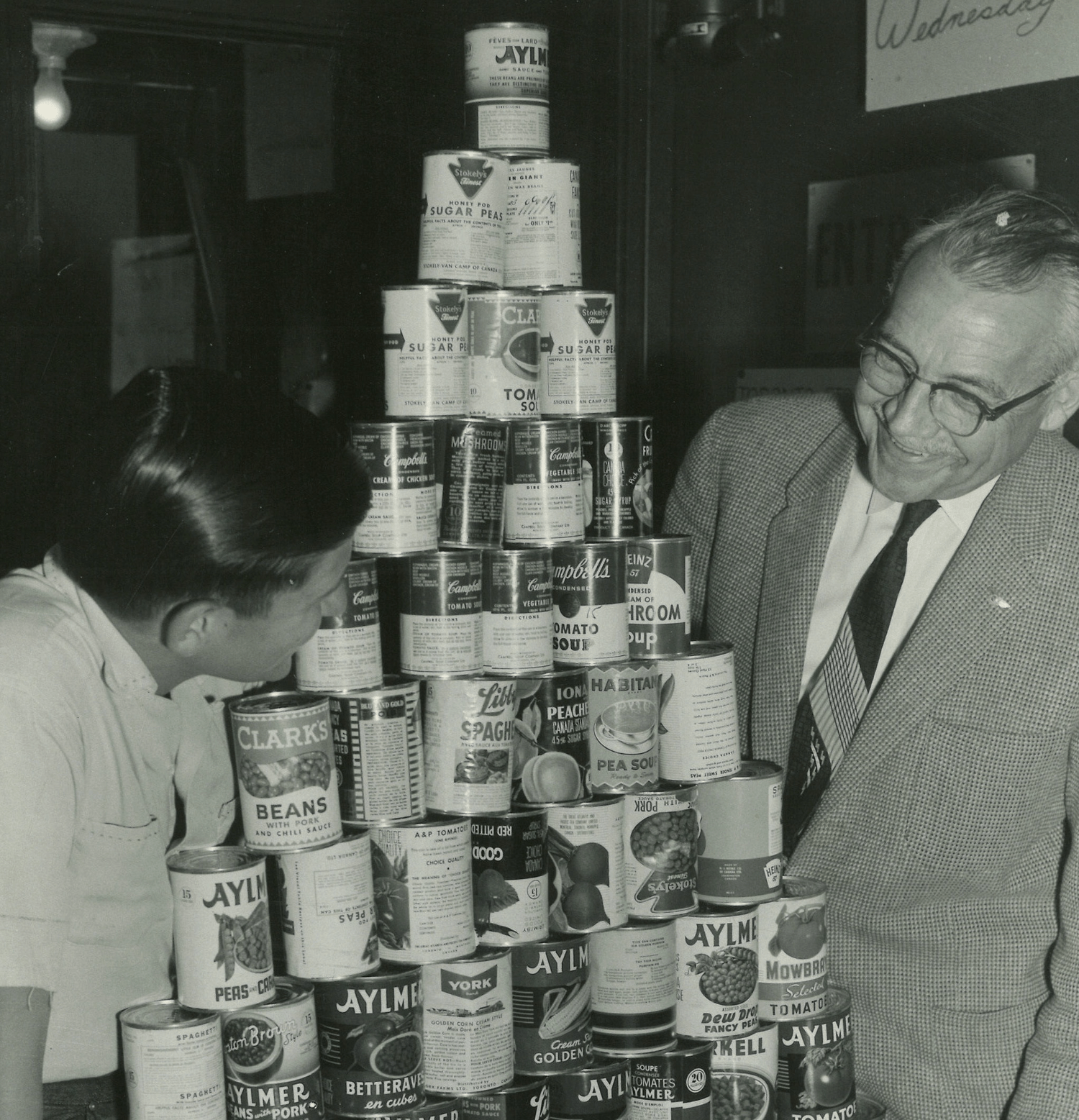 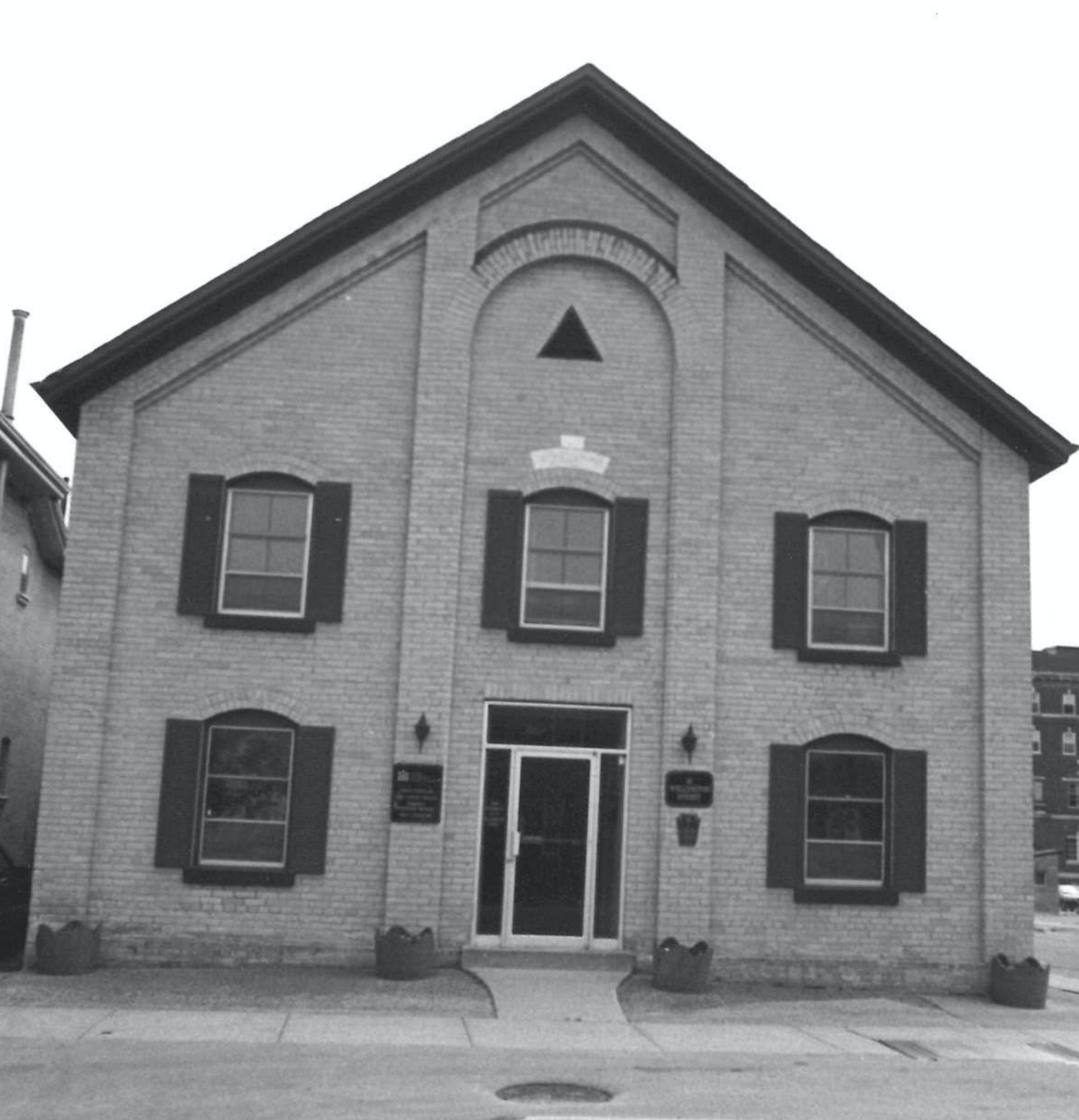 1992-1997 – The Family Counselling Centre of Brant opened a Credit Counselling Department and began to focus on financial empowerment. It also added senior support and expanded services to those with intellectual disabilities.

2020 – The Family Counselling Centre of Brant responded to the COVID-19 pandemic, creating telephone and video counselling and consulting services, as well as group counselling sessions for essential workers effected by working the frontlines

Learn about the Mission, Vision and Values of Willowbridge Community Services

Meet the people behind Willowbridge Community Services and their qualifications

The Board of Directors at Willowbridge Community Services is a compassionate, caring team that come from all walks of life.